The Law & Your Community - A NOBLE Public Program


Andre Anderson has served as commander of the police department of Glendale, Arizona, for nearly three decades. In 2015, he briefly commanded the police department of Ferguson, Missouri, as its interim chief. Andre Anderson holds active membership in the National Organization of Black Law Enforcement Executives.Dedicated to acting as “the conscience of law enforcement,” the National Organization of Black Law Enforcement Executives (NOBLE) represents more than 3,000 law enforcement members around the world. It also serves more than 60,000 young people through programs such as The Law & Your Community.NOBLE designed The Law & Your Community to help teenage youth employ better communication skills when dealing with local law enforcement. The program also instructs participants to improve their general understanding of the law.The Law & Your Community stresses the importance of law and order and encourages young people to become productive citizens and active participants in the political process. It also teaches them how to respond to police officers in the field and how to react to law enforcement misconduct both while it is occurring and after the fact.
Posted by Andre Anderson Ferguson at 21:28 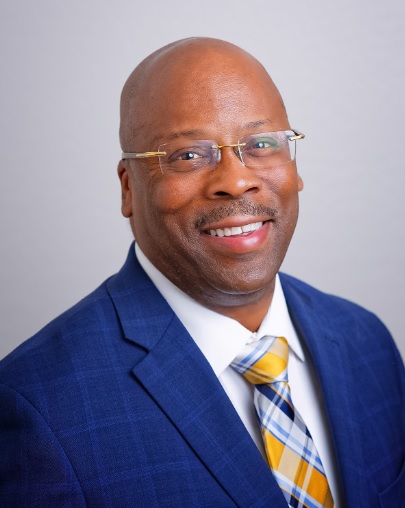 An experienced law enforcement professional holding membership with the NAACP and the International Association of Chiefs of Police, Andre Anderson serves as commander of the Special Operations (Events) Division of the City of Glendale Police Department. Drawing upon more than 27 years of relevant experience, Andre Anderson leads Special Events, SWAT, Traffic, and the Emergency Management Unit, among others, to ensure the safety of individuals attending large-scale concerts where nationally known entertainers perform. He also leads the operations of major sporting events. He has worked in Arizona since 1991 and was selected to serve a six-month stint as interim police chief in Ferguson, Missouri, in 2015. During his time in Ferguson, Commander Anderson implemented a civil unrest strategy to mitigate concerns surrounding the one-year anniversary of protests surrounding the shooting of unarmed Mike Brown, Jr. one year prior. He addressed race reconciliation created better relationships in the community, introduced and led modern-day evidence-based community policing, and to assist the organization with the Department of Justice Consent Decree levied as a "Pattern or Practice of Discriminatory Policing."His prior policing roles in Arizona include commander of Criminal Investigations Division, Patrol Division and sergeant of the Neighborhood Patrol Services, Police Academy, and Community Policing Squads. Throughout his career, he has earned honors such as NAACP Law Enforcement Officer of the Year for Community Policing, the City of Glendale Innovation Award, the Chief of Police Excellence Award and inducted in the National Law Enforcement Museum, Washington DC.